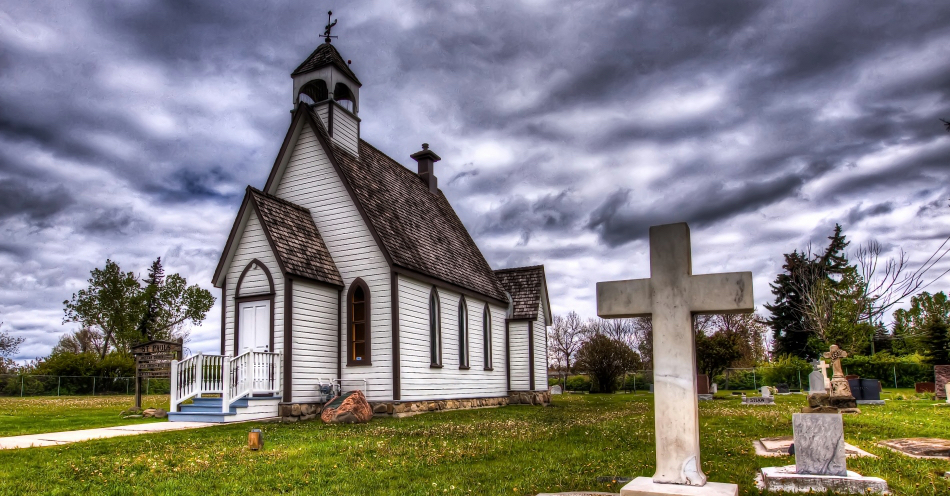 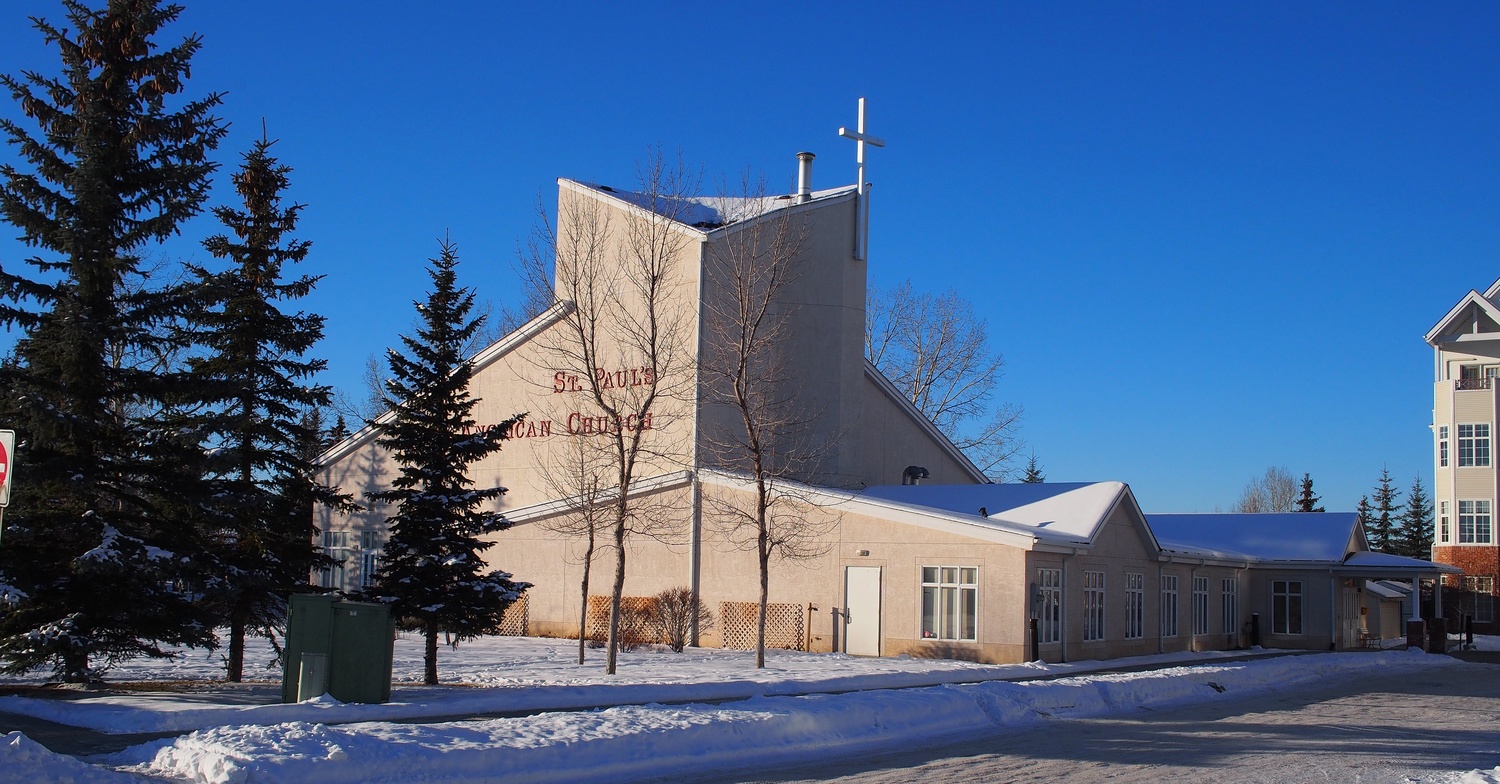 St. Paul's, the oldest Anglican church in Calgary, was built in 1885 and originally was known as St. Paul's Fish Creek. It was built by parishioners and modeled after the original Anglican church in the parish of Calgary in Scotland. The first service was on September 27th of that year and the first permanent minister was Rev. E. Smith, who served the growing congregation until 1888. The first Holy Eucharist was celebrated in the church on January 10th, 1886 and the Parish of St. Paul's was formally established on December 19th, 1893.

The bell is thought to be among the oldest in Canada, Made in the time of Henry VIII, it was one of two in Thelveton Church in England. It was sold by the congregation to raise funds for repairs and eventually was donated to St. Paul's.

Our historical chapel in Midnapore is one of Calgary's Oldest buildings and is featured in a video prepared by Kelsey Norman in 2019. The video is available here (click for video).

The province declared the original Midnapore Chapel a historic site in 1977 and the congregation has actively restored the interior and exterior, following stringent government guidelines.

The year 2010 marked the 125th anniversary of the first service at St. Paul's, and we held many special services throughout 2010 at both the Midnapore Chapel and the new building in Sundance to celebrate our anniversary.

For more information about our historical chapel in Midnapore, please visit the Midnapore Church of England Society (MCES) page on our website. (click here)

The current St. Paul’s church was built in the Calgary South community of Lake Sundance in 1998. We are a growing community serving the south of Calgary.  The family of St. Paul’s strives to keep alive the spirit of the original parishioners by offering a welcoming faith community for the people of Calgary South.

On September 7th, 2008 a Service of Dedication was held at St. Paul's. An article covering the special events of that day, written by Bill Hart - a member of our parish, was published in The Sower. The complete article including some special photos can be viewed here or downloaded by clicking on the link below.